"We would not be around today if it wasn't for all the wonderful customers telling others about our product." 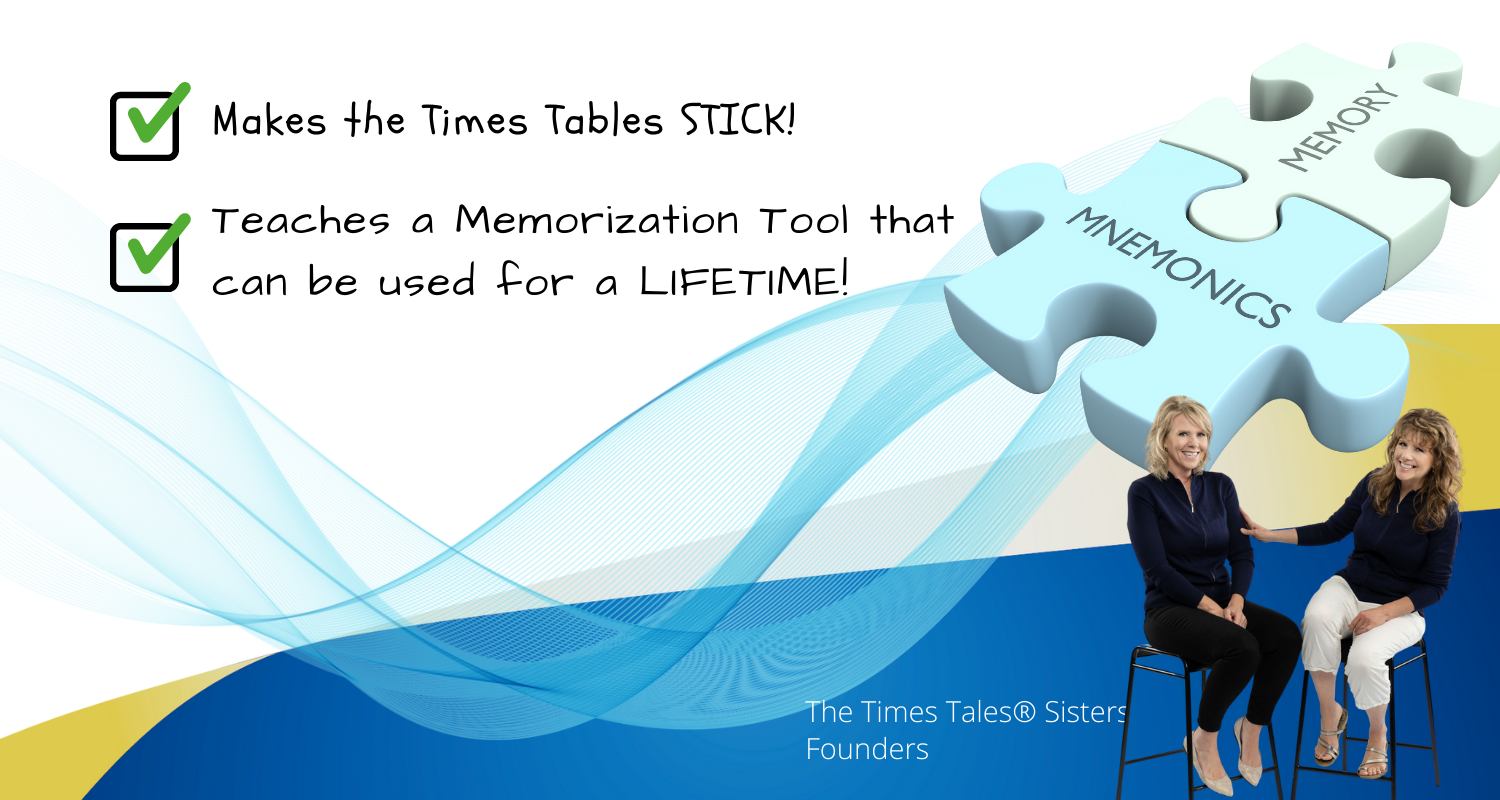 Watch a 5 minute webinar of the founders teaching The Times Tales® Method to a large audience of students. You'll be AMAZED when you see the students shout out the answers after only 30 minutes of instruction. 😳 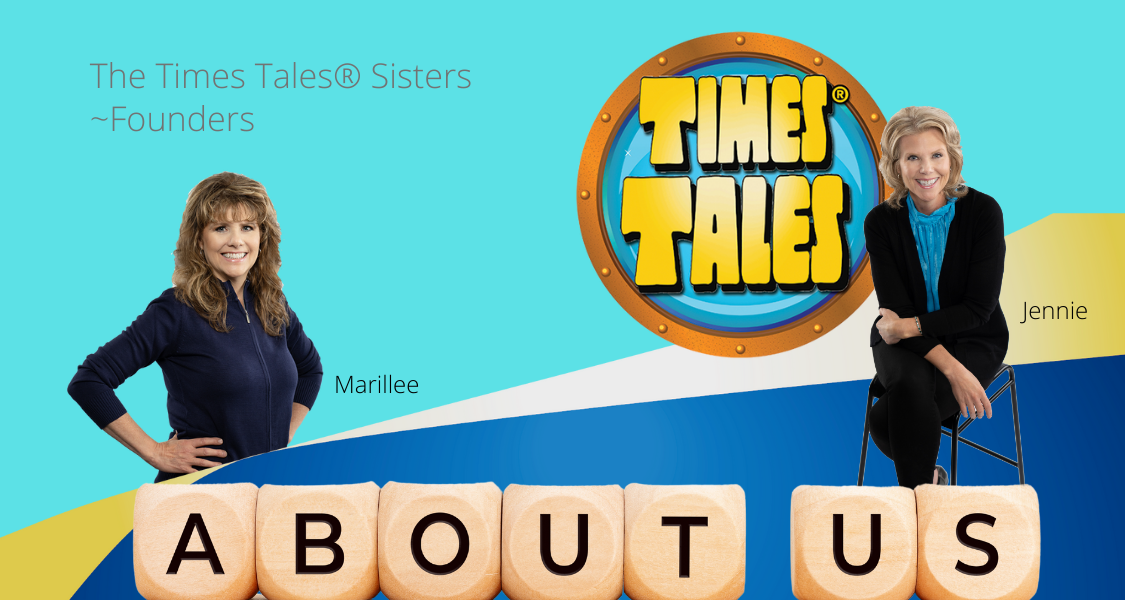 Wonder how Times Tales came about? Great question! Times Tales is actually the brainchild of Jennie Winters. While Jennie was teaching her two boys the times tables, she noticed they were having a difficult time, consistently struggling with certain problems. Answers for the lower, easily calculated facts weren't a problem, however, the upper times tables just wouldn't stick. To overcome this problem she incorporated a commonly used memory tool called mnemonics and transformed the higher facts into a memorable story. It worked! Her boys were able to memorize all the facts in record speed and with minimal effort to boot! Even with very little review, her boys could recall the stories months later! Jennie was so impressed she joined with her sister Marillee and another partner to fully develop what has now become Times Tales. 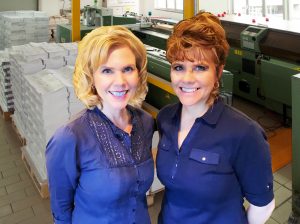 Even though Times Tales had a very humble beginning, Marillee and Jennie are so  blessed to see how Trigger Memory Co. has evolved into an creative-learning educational publishing company. They now have several versions of Times Tales including the DVD, Workbook, Digital Download and even an app! In 2020, they launched their new workbook called, Pet Math(grades 3-5). This fun, math workbook is a practical, real-life application to math that includes various day-to-day scenarios with owning a pet. Trigger Memory Publishing has become increasingly popular with parents, teachers, tutors and students and is sold all over the world. Those who have used Times Tales can't say enough about how well it  has worked for them, often when all other programs failed.

Learn more about Jennie and Marillee's journey of running a business, homeschooling and family on their Teaching with a Twist Podcast!

Added to your cart: